Thanks sooo much for the supportive response to my son’s when will this room be done still unfinished room! It’s by no means a difficult project to take on, but I wouldn’t necessarily say it’s the quickest—unless you have no kids and no job, and a husband with no kids and no job. 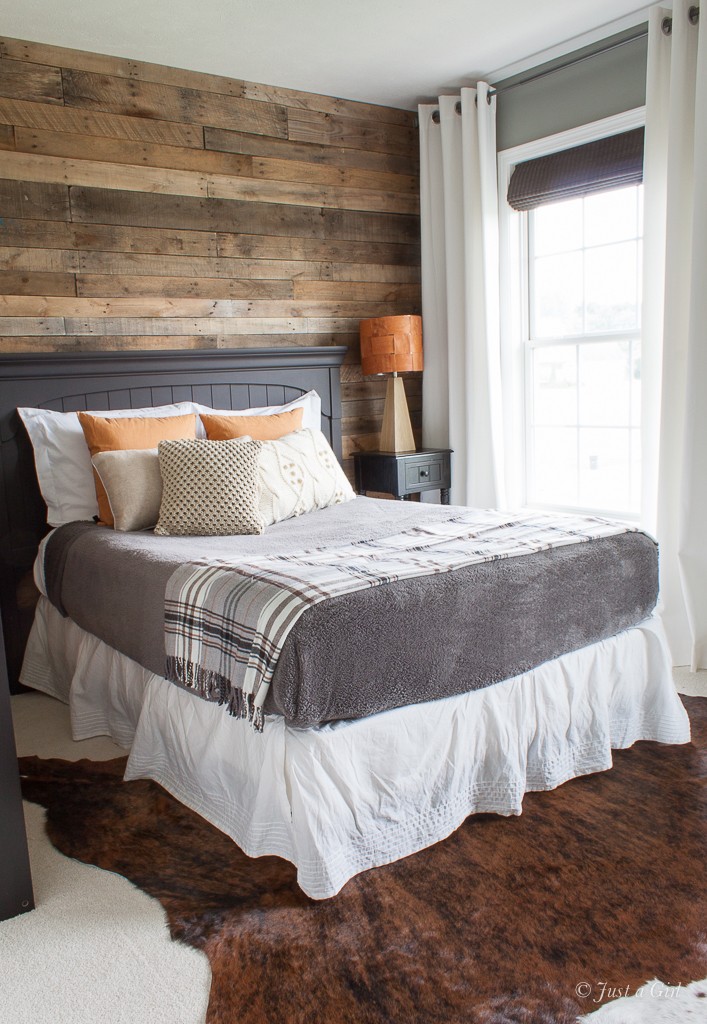 Believe me when I say the internet (Pinterest, anyone?) provided lots of inspiration for this wall. However, when I saw this one…it. was. on. I drooled. I swooned. I knew it had to be mine. 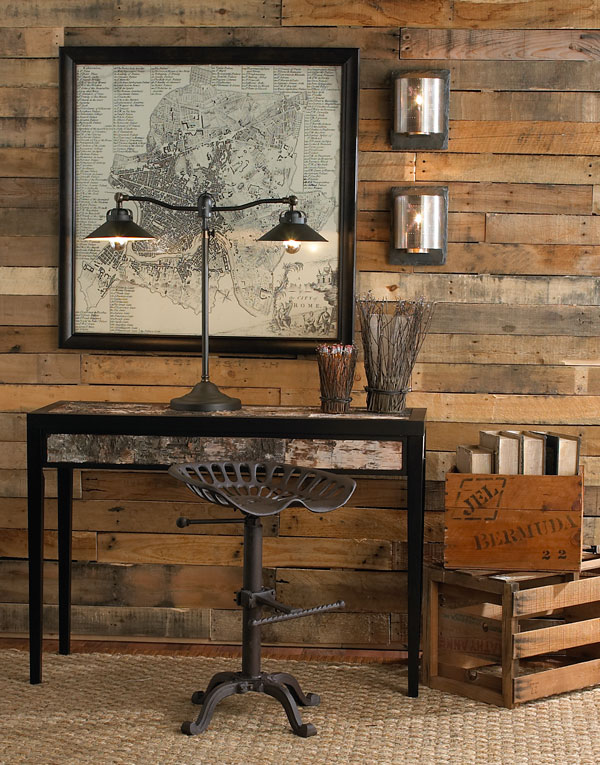 ~Disclaimer~ I know some of you are suspect about the whole pallet-turned-furniture/decor issue. That is just a hot mess that I’m not going to get into. If you don’t like it, that’s ok. If you like it, that’s ok too. Moving on…

Onto the tutorial… First things first. Do NOT pay for pallets. In my research, I actually had a couple of companies quote me for pallets. I now know how ridiculous that was because so many companies are looking to get rid of them. 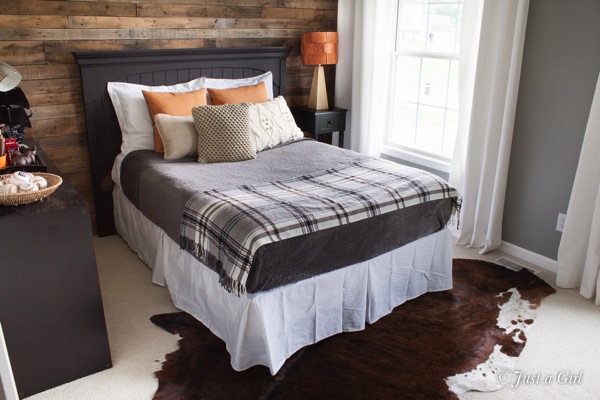 The #1 question I had (that I could NOT get people to answer me about) is where to get them. I looked all over, and then I finally stuck my mom in the car with me to just drive around in an industrial part of our town. I think we’ve all got them-factories, shipping companies, etc. I drove up to a company that had a pile of them outside their building and asked them if I could have some. I’m pretty sure the guy said, “Take what you need. We’re always dumping them.” So I did.

I was only picky about two things. 1. I didn’t want any from a grocery store or landscaping place. The idea of food or pesticides was just more than I was willing to get into. 2. I found a bunch of pallets at a tombstone manufacturer. Two words: evil spirits. No joke. Creeped me out, I tell ya! The second most important question I had? HOW do you get these suckers apart?? I researched. I read. I watched Youtube videos on it. Let me make the work easy for you. Get a reciprocating saw and a hot husband. Stand back and take a picture of his muscles at work. In all seriousness, that was the way to go. Some of the wood came off like buttah, some not so much. It was definitely a job I needed him for. To be honest, he needed me too! I had to hold the pallets still while he ran the saw through. While it was fairly easy, it took some time. Not all pallets were in good enough condition to be used. Some were warped, some didn’t have just the right stain, etc. We tried to keep track of how many pallets we used, but it became impossible. I’d say we used around 20-25. Keep in mind that we didn’t use all the wood from each one, and there are several slats left over. Once the pieces were removed, I laid them out on a work table to scrub down with a brush and sand, sand, sand. Be careful, though. Sometimes I was sanding the “aged” finish right off. I wanted them smoothed out, but the whole point in using the pallets was to get that rustic look. Again…lots of wood, so it took a minute. When the wood was finally all prepped, I went through and stacked according to width. This is imperative. Don’t worry about color or shading at this point. Just get pieces that will run along the wall at the same height/level, and you can worry about placement according to shade later. To see part 2 of how we built a pallet wall, click here! You can also see other updates I’ve made to the room here and here!  Want to see the industrial dresser on the other side? Click here!