In case you haven’t noticed, I don’t post much personal stuff on here. To be quite honest, I just don’t think you’d be all that interested. I know…I’m not giving you enough credit. But if you don’t know someone, isn’t it more fun seeing decorating ideas than the millionth picture of my daughter eating breakfast? I just need to get over it, right? I love all your personal posts and pictures. I’ve pretty much designated this as primarily a decor/shopping post, but we’ll see what the future brings.

Having said all that (whew), I’m reaching out to my blog friends for some good thoughts. Here comes the reveal–my husband is an MMA fighter (Mixed Martial Arts). This basically means that he gets into a large cage with no protective gear and fights, grapples, chokes, kicks, wrestles, and submits until the weaker opponent goes down. And then there’s me–I cry at a hangnail. 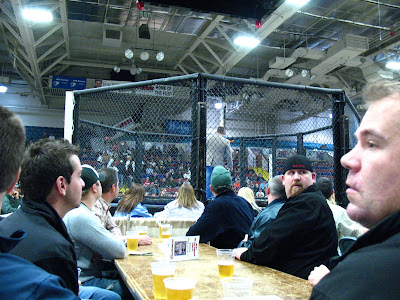 ( I don’t know these scary men, but they were very nice.)
Above is the cage he fought in during his last fight. Below is the only picture I have of him (blurry sweatshirt walking by), because I was so nervous. And by nervous, I had to call in sick two days later because I think the stress of it brought on the flu. 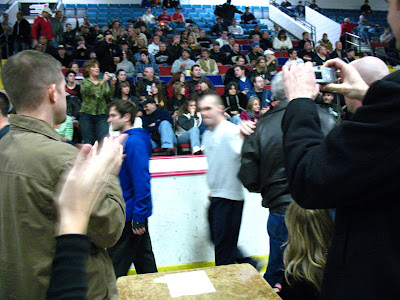 He won that fight, (with only a bruise above his eye) but it was three rounds of him just punching and choking the other guy until I thought I was just going to pass out. Don’t get me wrong, my husband is the strongest, toughest, and most capable man I know, but all it takes is one wrong hit or kick. To us, he’s this: 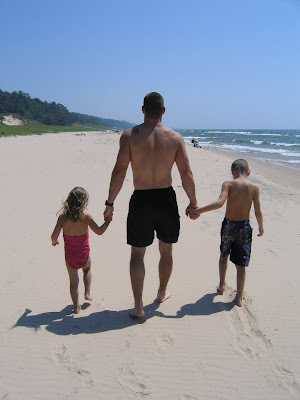 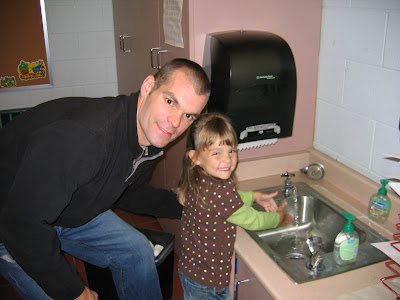 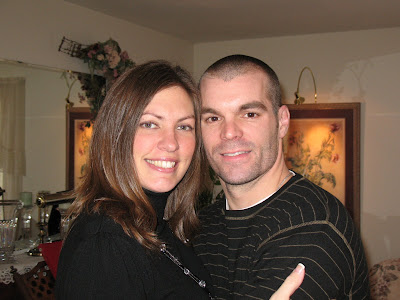 So please excuse the lack of posts (or at least lack of eye candy ones) this week. His fight is Friday and my daughter’s birthday party is Saturday. Basically, I have been a crying, nervous wreck for the past two days. If you have some kind of a faith base in your life, perhaps you could pray that he’ll make it through this competition alright. And then maybe you could say a little prayer that his wife doesn’t fall into a stress-induced coma in the meantime. Either way, a good thought from some extra people would help ease my mind (and heart) just a little bit. Thanks for letting me “reveal” something aside from my SO not done bathroom cabinets!